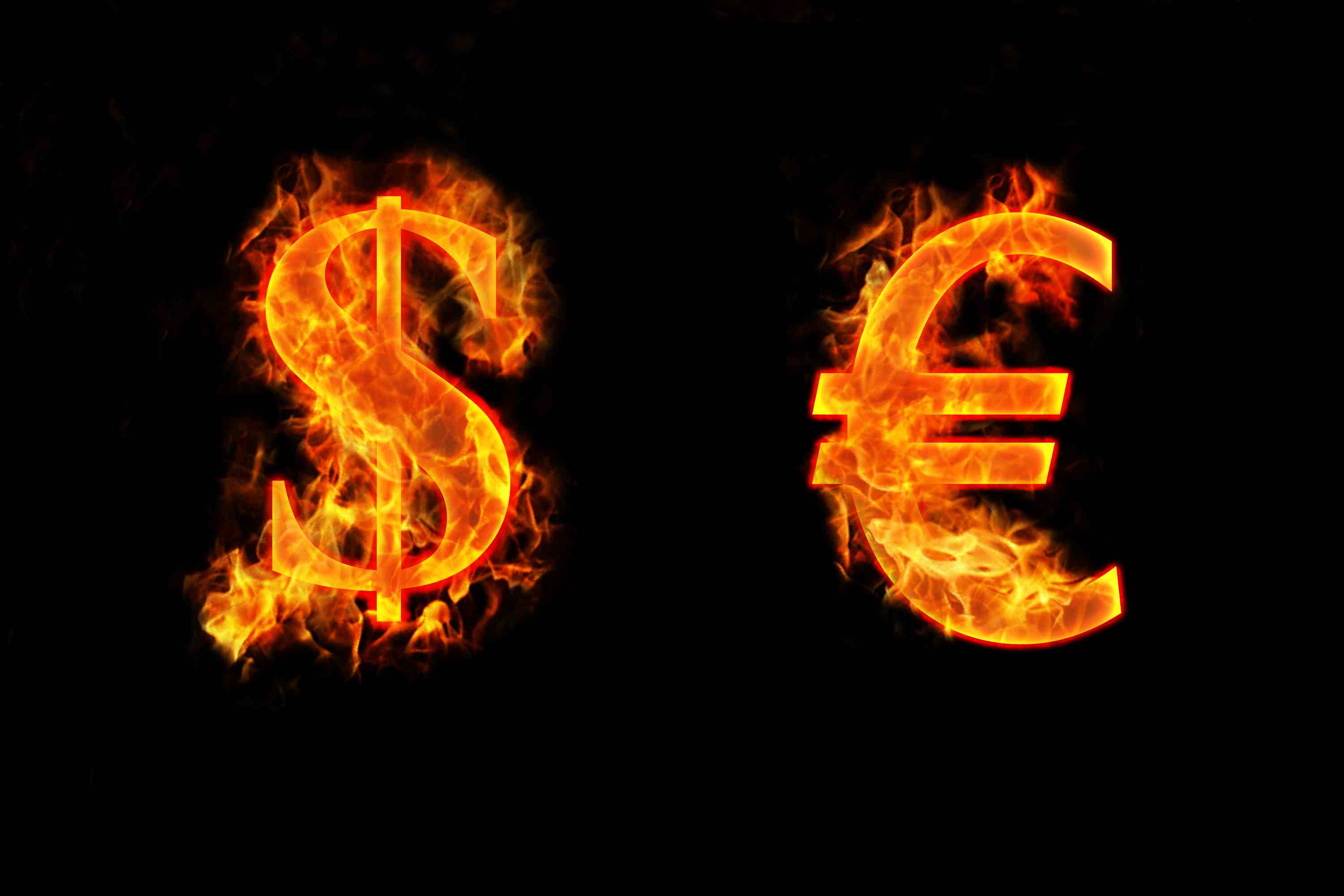 To appreciate the magnitude of this adjustment, consider how your life would change if you lost as much weight as the €  has lost in value against the US$ since May 8, 2014:  Assuming you weighed 200 lbs on May 8, the first Friday in October finds you at 178 lbs., 12 oz. Sure: You feel good about your lighter physique—- 21 lbs. in 148 days; but looking forward, you aren’t be quite sure you want to weigh 159 lbs. 9 oz. on the last day of February 2015.

Of course, there are advantages to a weaker currency and that’s the reason central bankers all over the world have spent a lot of time over the past three years in this continuing log roll contest, to convince the foreign currency exchange markets that their respective currency deserves to be weaker than the other guys’ currency: When the domestic currency is weak relative to other countries, the manufacturers in the “weak” currency country are able to put out their wares on the market of the country with the stronger currency in cheaper terms. But there are limitations to that benefit. For example, if you are an export led economy, as are Germany and Japan, your manufacturers are constantly in the business of buying things from outside the country that the manufacturing process requires— oil and constituent materials for whatever you sell; steel, plastic, crude oil, heating oil, gasoline— and all the other things in the world that go into making whatever you manufacture in Germany and Japan. Thus, when your currency is weak, your expenses go up, don’t they? And then you end up passing those costs onto your customers. Consequently, what is the long term benefit of importing inflation by weakening the currency, as these bankers constantly do?

The answer is, “There is no long term benefit, because inflated production costs lead to higher prices, which negates the supposed benefits of a weak currency.”

Right now, at this writing, the € remains very weak because peoples of Europe have low purchasing power. Consequently the Eurozone is flirting with another recession. And their proposed solution is the same as it always is: “Get people in relatively wealthier countries to buy our stuff.”

That’s my fundamental understanding of the dynamic here; to wit, that in the face of market expectations about rising interest rates in the US, and deflation/lack of demand in Europe, the US$ has strengthened all summer. However, the speed and the magnitude of the € /$ decline has changed the situation. The Federal Reserve sees this hideous  US$ strength and they’re saying: “Whoa! Do we really need to be in a rush to raise overnight interest rates if the market is strengthening the US$ so that our manufacturers are able to buy foreign goods and materials more cheaply? And the Japanese are saying, at US$/JPY 110, “That’s enough!”

All that to say; it’s probably prudent to look for a bout of US$ weakness over several months.

The above chart of € /$ price action suggests that the exchange rate may indeed visit and even exceed 1.32 before Christmas; not because things are coming up roses in the Eurozone, but because the Fed is going to tamper down the market’s expectations about US interest rates as stocks are threatening to fall. 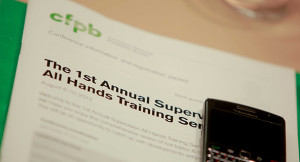 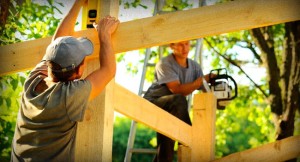